Recent examples of my published articles. 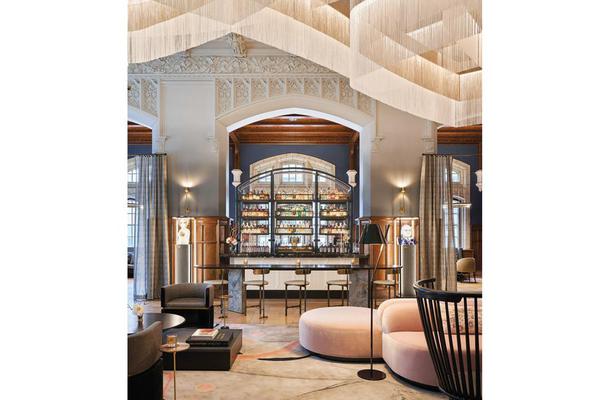 It’s probably a sign of the times that, in 2020, the task of renovating a former men’s social club would fall to a women-owned firm. 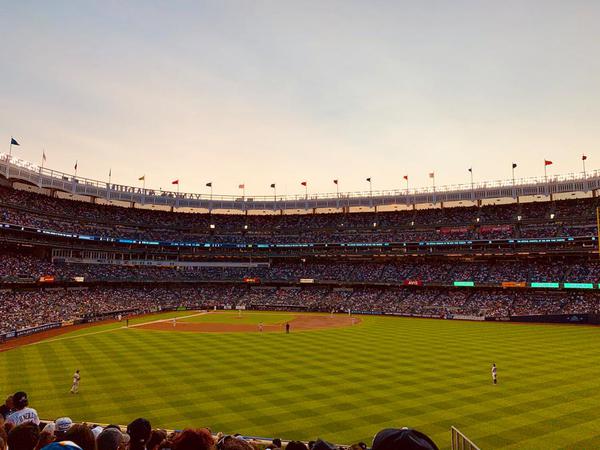 The Well Health-Safety Rating developed by IWBI offers third-party verification of health and safety features as buildings begin to reopen to the public.
AIArchitect • 7th November 2017

AIArchitect This Week | The New Acropolis Museum: The Parthenon Gets a Bold New Neighbor 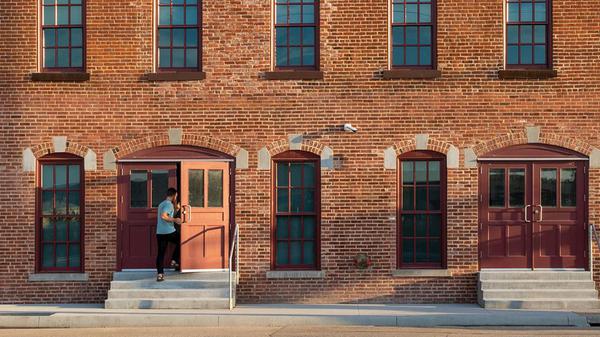 Kansas City in Dialogue with Its Past

Just a few blocks from shops, art galleries, speakeasy-style bars, and a handful of haunted houses, the recently completed West Bottoms Flats is now the area’s only significant residential development. 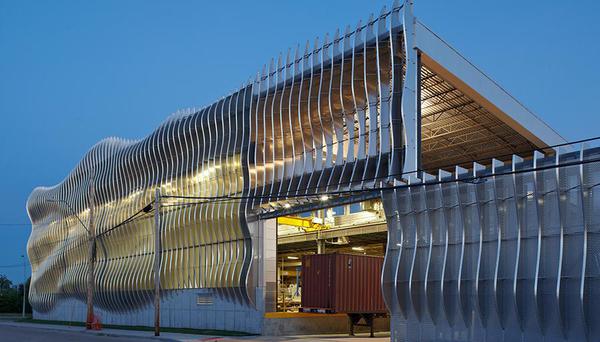 With a legendary roster of clients and collaborators, the fabrication company Zahner continues to perfect its ability to render almost any form in metal.

Bringing the Factory Floor to the Building Site

It's not every day that a construction company launches its own line of building materials, but that's exactly what Katerra did late last year when it introduced KOVA. 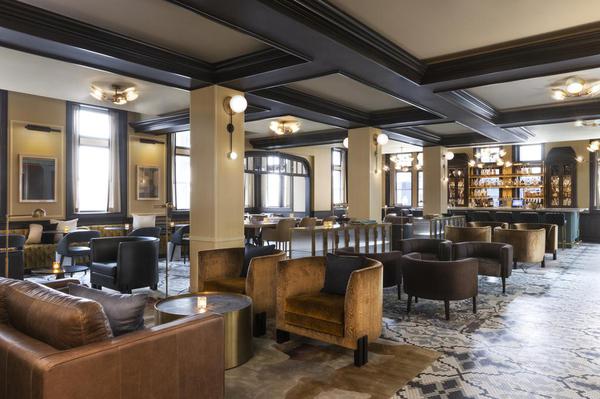 In Omaha, Nebraska, The Cottonwood Hotel Roars Back to Life

The Kimpton Cottonwood Hotel, in Omaha, Nebraska, has an almost cinematic quality. It greets visitors not with the large, open lobby we’ve come to expect in modern hospitality, but with a series of smaller rooms, each one leading into the next, like scenes in a film. This, of course, is no accident. Midnight in Paris, a 2011 film by Woody Allen, was a main source of inspiration for the recent renovation of the Blackstone Hotel, as the property was known when it first opened in 1916. In the film 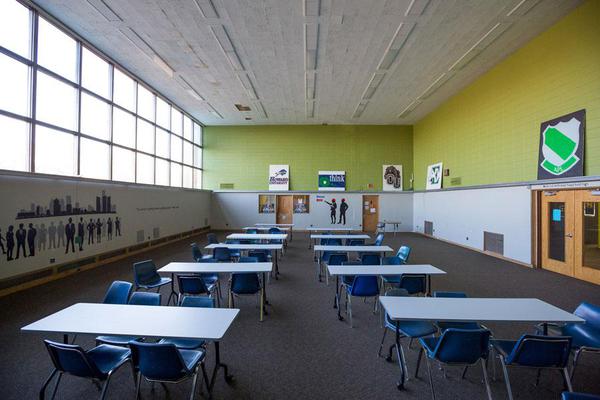 The commercial property-remodeling industry in the United States is humming in a strong economy. Great news for office workers getting a refresh, not good news for the planet.
13th September 2018

Summary: HKS Inc.’s visualization studio has built a powerful real-time rendering engine based on gaming software. But the technology is more than many architecture firms can handle, and, in most cases, it might be more than they actually need. A powerful tool, but even more powerful HKS Inc. made headlines in 2007 when it announced its decision to license the Unreal Engine 3, by Epic Games Inc., a company based in Cary, N.C. The product, which is not commonly used in architectural visualiza

Land is undeniably scarce in Boston, but new development initiatives are putting formerly undesirable sites back in play. This is fortunate for David Hacin, as his Boston-based design firm has a knack for rethinking neighborhoods and helping create new environments. 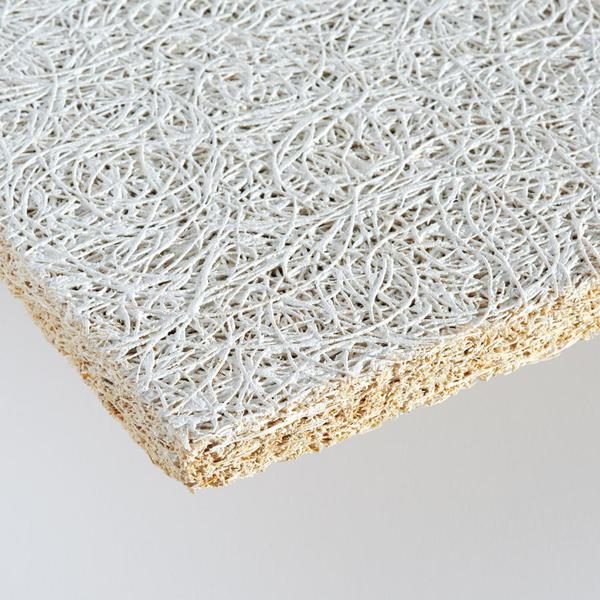 Tectum is one of only 21 products certified by the International Living Future Institute under the Living Product Challenge Imperative, and the list’s only acoustic panel.
AIArchitect • 22nd March 2017

AIArchitect This Week | Student Housing Made to Last

How do you . . . design a house with a green roof in an irregular desert site? Summary: Several years ago, architect Bil Taylor designed and built a 3,800-square-foot house in a small lot next to a river. As if the challenging conditions weren’t enough—a cliffside site, the hot climate of the Sonoran Desert, the size and shape of the lot, and what the architect considered a modest budget—Taylor decided the house would also have the first modern desert roof garden in the U.S. A cliff, a river, a 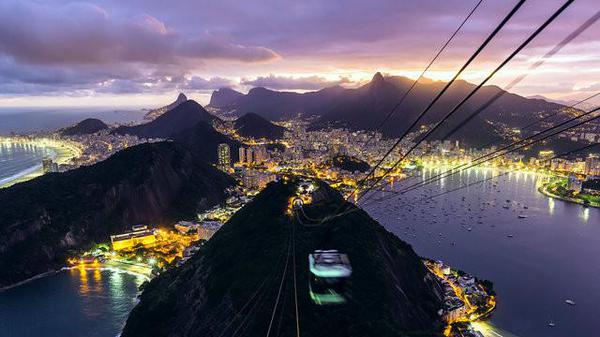 Working in Brazil: The Pros & Cons

Until Brazil was selected to host the FIFA World Cup in 2014 and the Summer Olympic Games in 2016, only three countries had hosted both events back-to-back. Successful bids for either event are usually equal parts proof that the country already has what it takes, and a promise that it will do whatever else necessary to make things run smoothly.
Load More Articles
Close ✕